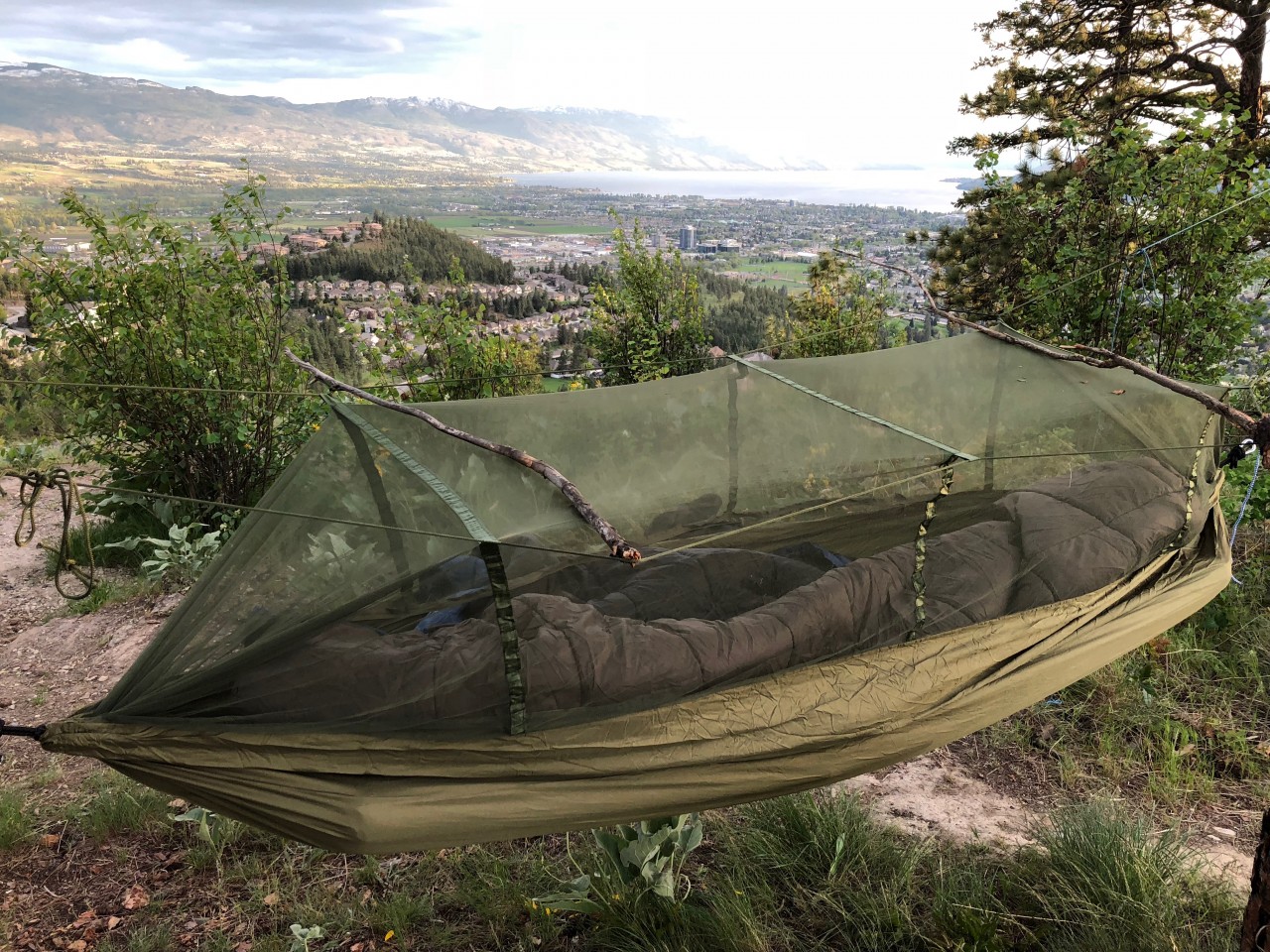 In this case I was using a Tokina 11-16 lens with an  aperture - F7.1, Shutter Speed - 1/50S  and ISO 100. I usually start by over exposing a bit as the sunset will be darker than the current light. A higher aperture value means a greater depth of field while the slower shutter smooths out the wind effected grass and branch’s. As a side note if I had used a smaller aperture (which is represented by a larger F number) I would have got fingers of light coming off the sun. You can see a bit of this at the 10 second mark but not as pronounced as if I would have used an even smaller aperture.

We all see things differently and as we grow older the obvious is often overlooked. Experience teaches us what to expect but it’s often the most unexpected that makes the adventure. In this case the time lapses turned out to be rather unremarkable but the adventure created was appreciated by all of us.